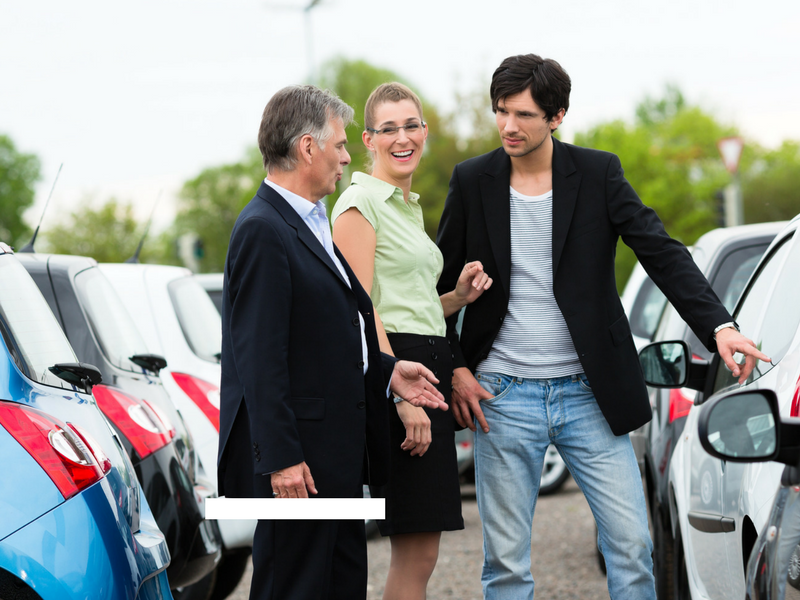 A total of nine car dealerships have agreed to pay $3.6 million to settle charges that they duped consumers with tactics that include running misleading ads about financing and posting phony online reviews, the Federal Trade Commission said Tuesday.

The FTC has, over the past few years imposed fines on car dealers for deceptive advertising or misleading sales practices. This is not uncommon in the industry.

Last week the FTC upped their game and fined a car dealership group $3.6 million dollars. Fake reviews obviously do not pay but have serious consequences.

Fake Reviews Will Cost Your Business!

The complaint included that there were allegations that the businesses posted fake reviews online through major review channels. In many instances, the defendant’s employees have posted five-star reviews of the dealerships on major websites such as Facebook, Yelp, and Google.

The car dealerships also agreed to refrain from using deceptive ad tactics in any future advertising. The FTC found that at least 13 five star Facebook reviews were posted by the company or its agents who did not purchase from the dealership. Kia of Downtown also admitted to non-genuine reviews that were posted on their website.

Reviews Have Rules, Don’t Chance It

It does not pay to post fake reviews of your business online. Customers expect honest and fair online reviews to aid in their buying decisions. Google is leaning heavily on rich snippets and organic schema markup from websites. Make sure to play by the rules when managing your brands reputation.

Pivot's mission is to help our customers create a world where running a business empowers a better life. By taking the guesswork out of reputation management, Pivot is re-imagining reviews, marketing and software for companies. Our software helps business owners gain five star reviews, grow testimonials, and increase online rankings. Pivot serves companies from a variety of industries. 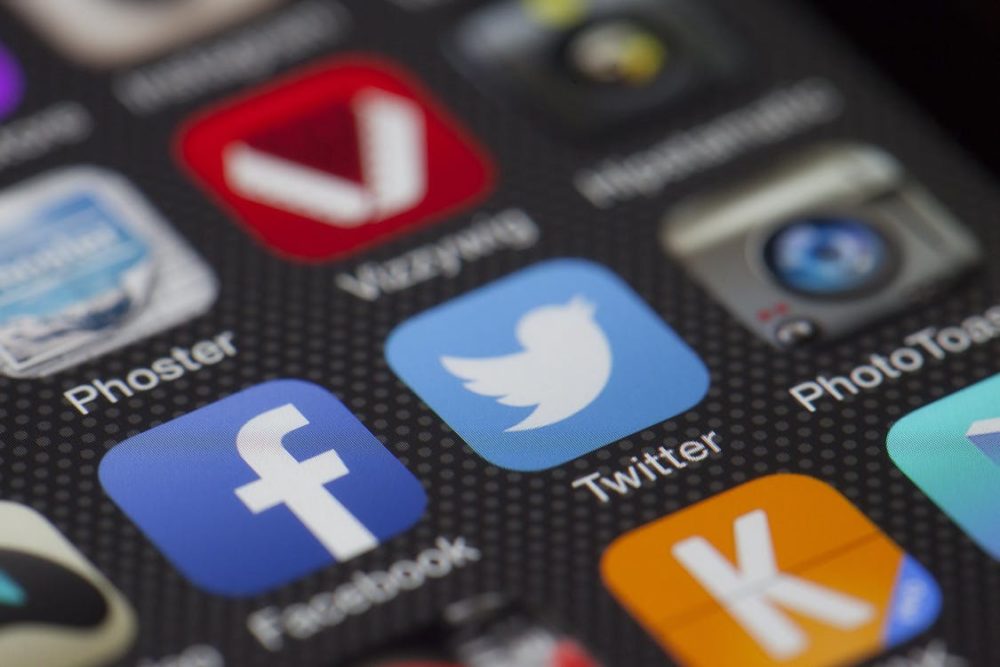 Brand reputation management plays a major role in how people[...] 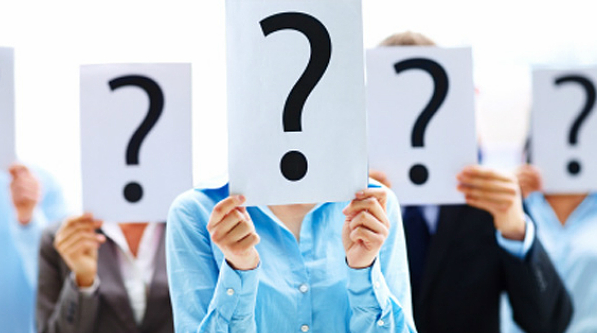 Being online is the new set of acquired human trait[...] 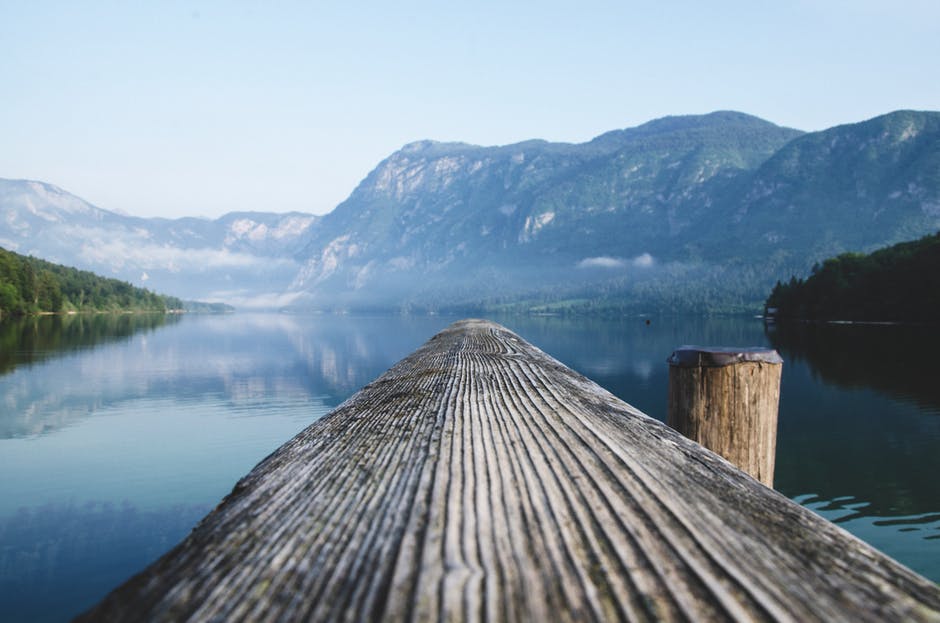 With over one billion searches on Google every day, there[...]

Get our popular Free eBook on How To Handle Negative Reviews